This Much Is True… is a perfect album. Above recommendation… it is essential.

Maiysha’s This Much Is True: Genre-defying debut 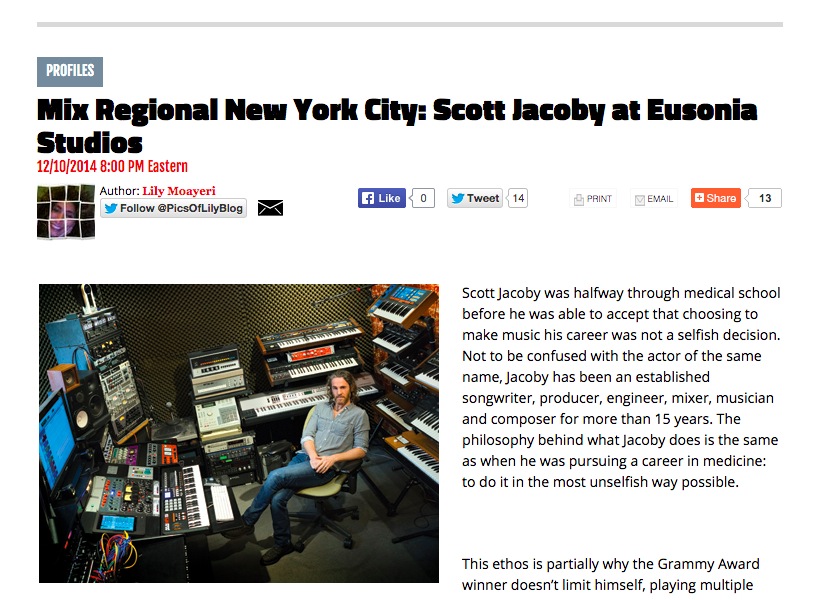 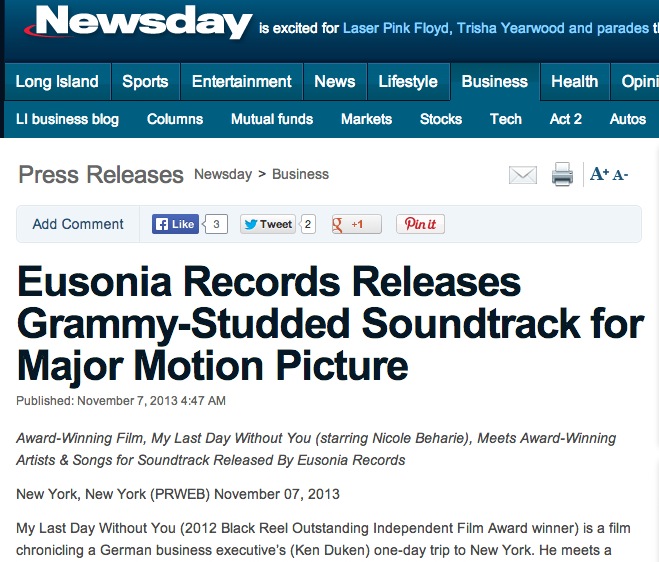 October 2013IndieWireReview: My Last Day Without You 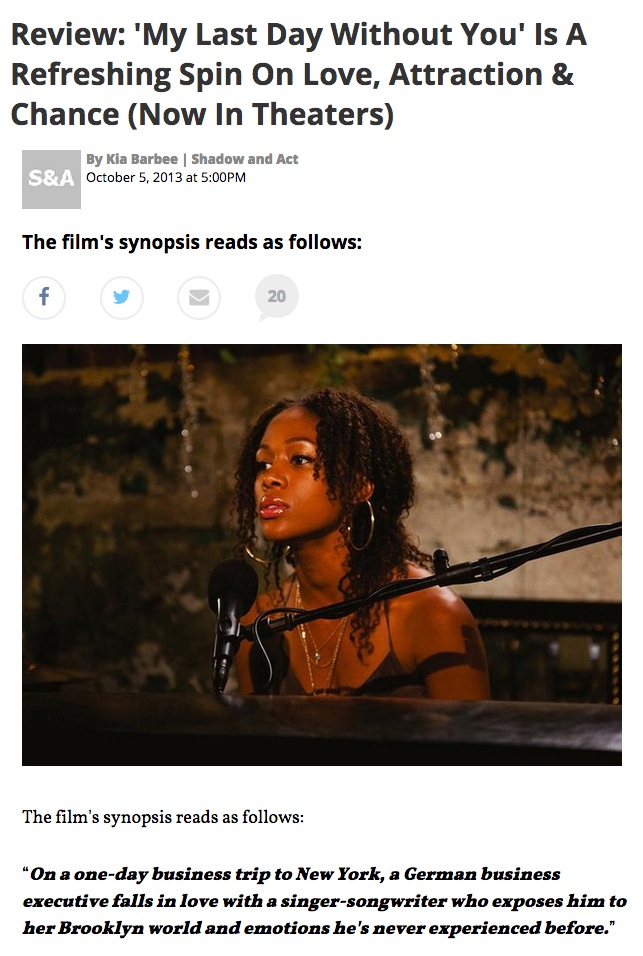 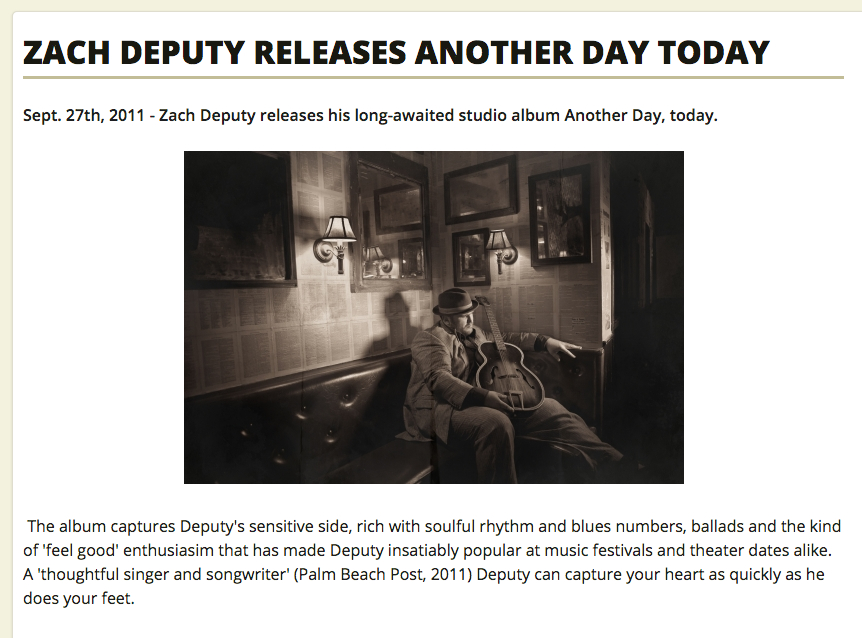 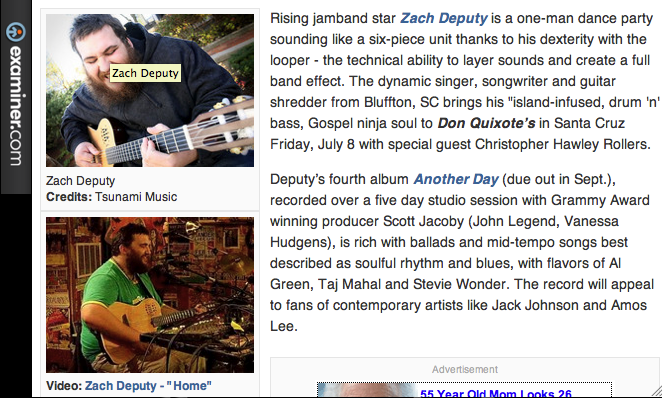 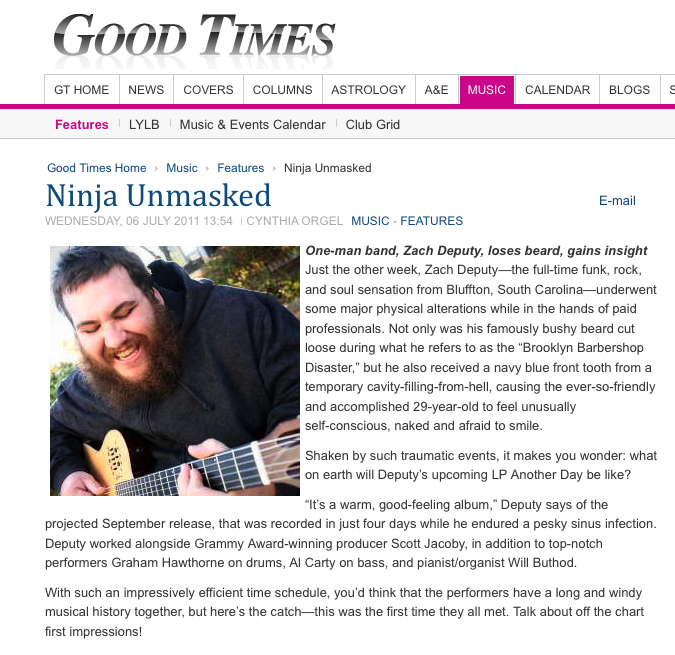 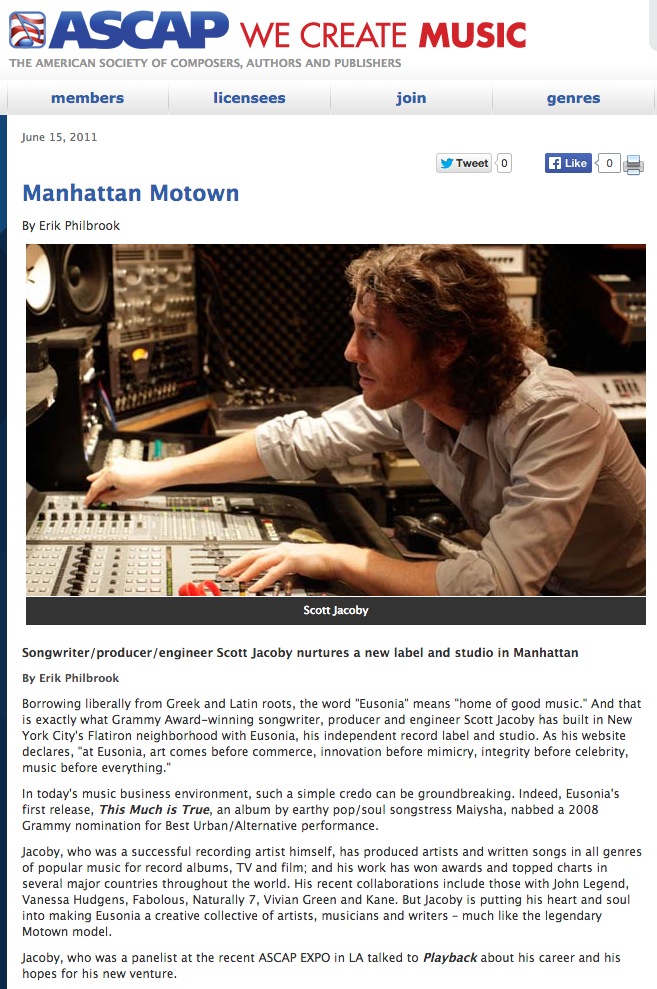 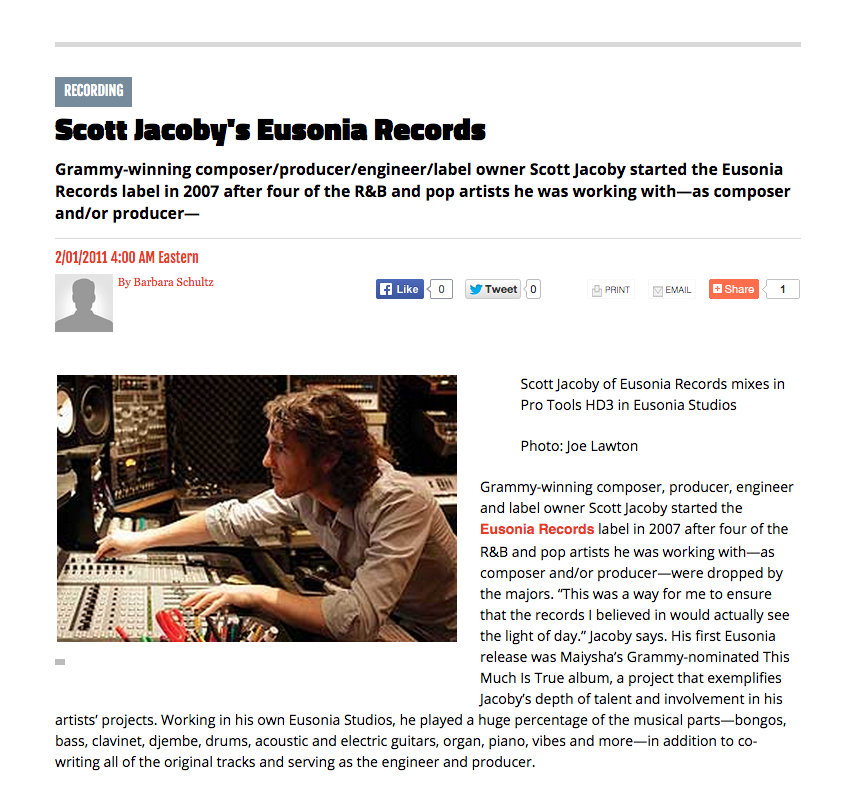 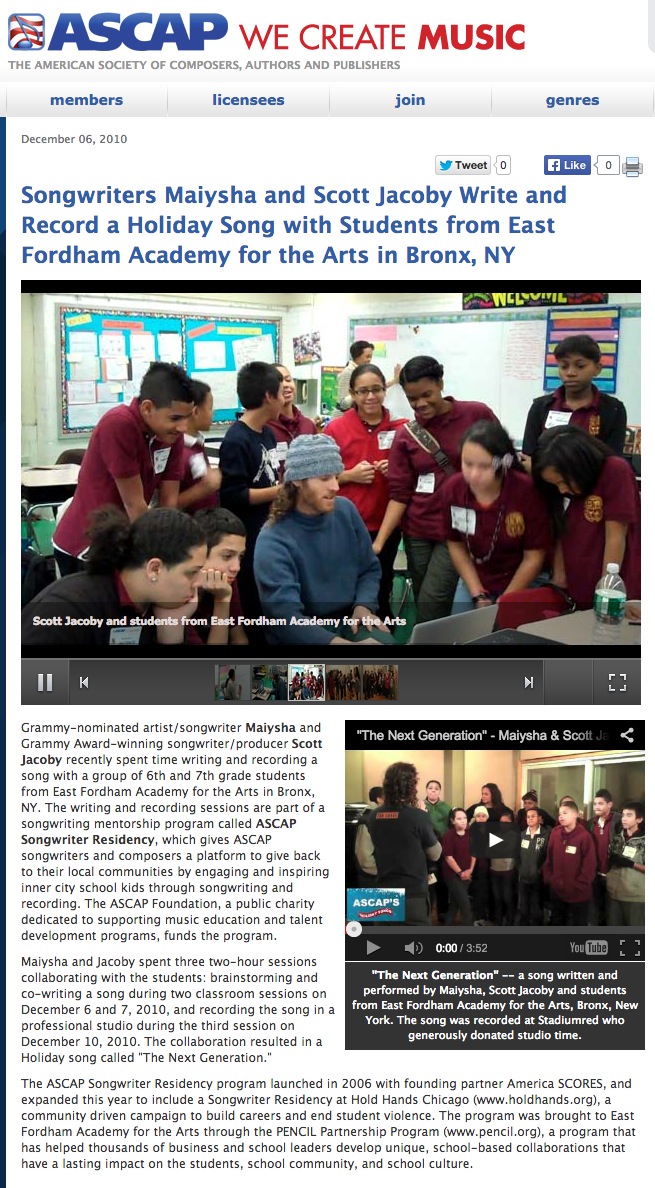 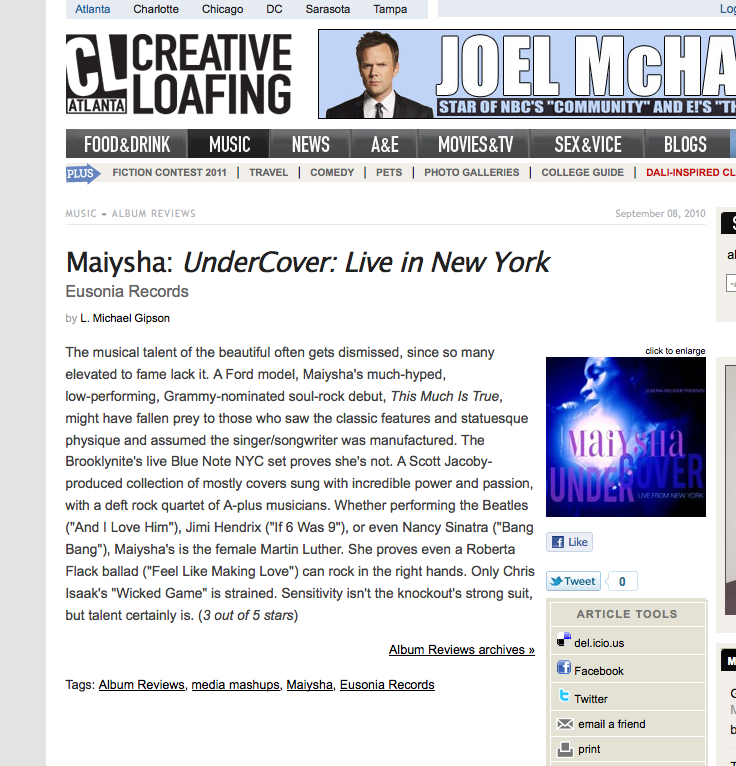 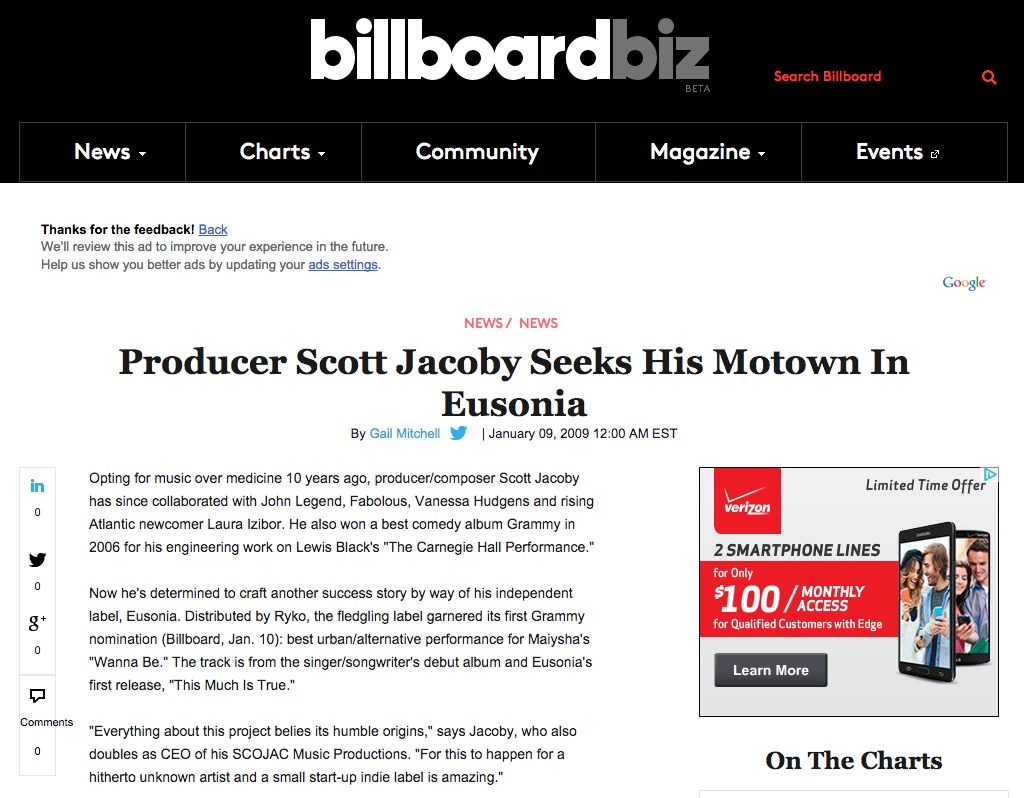 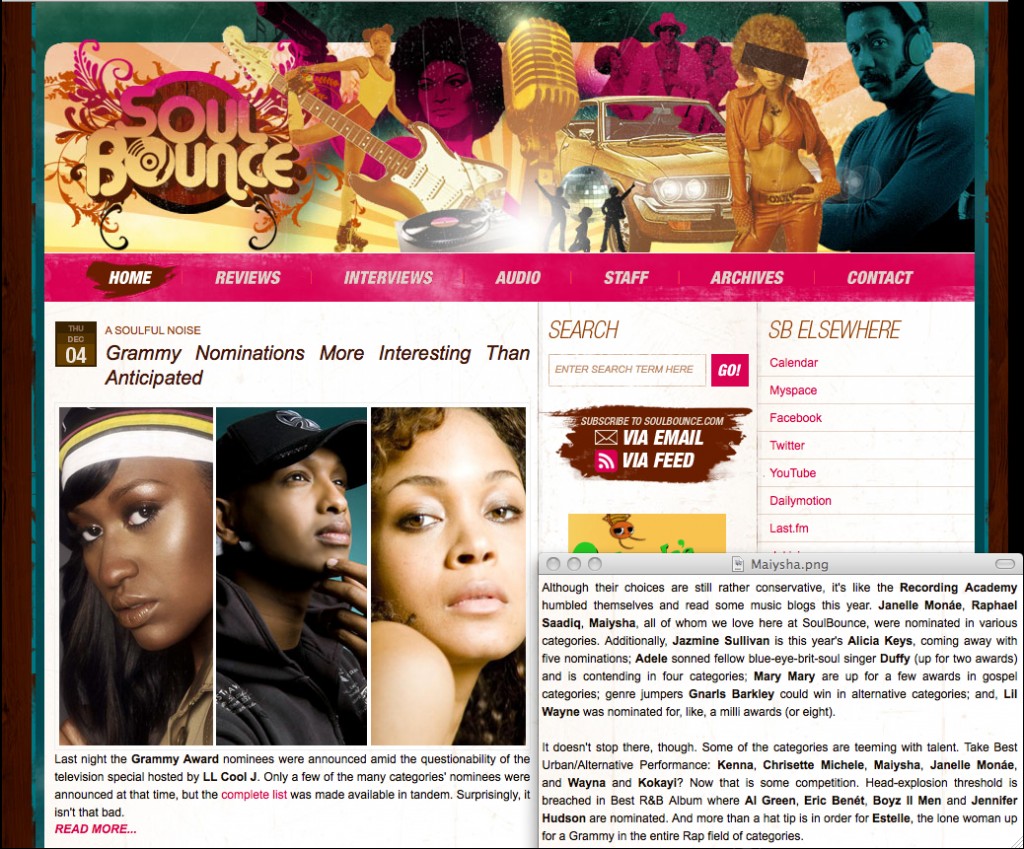